A personal story about painful periods 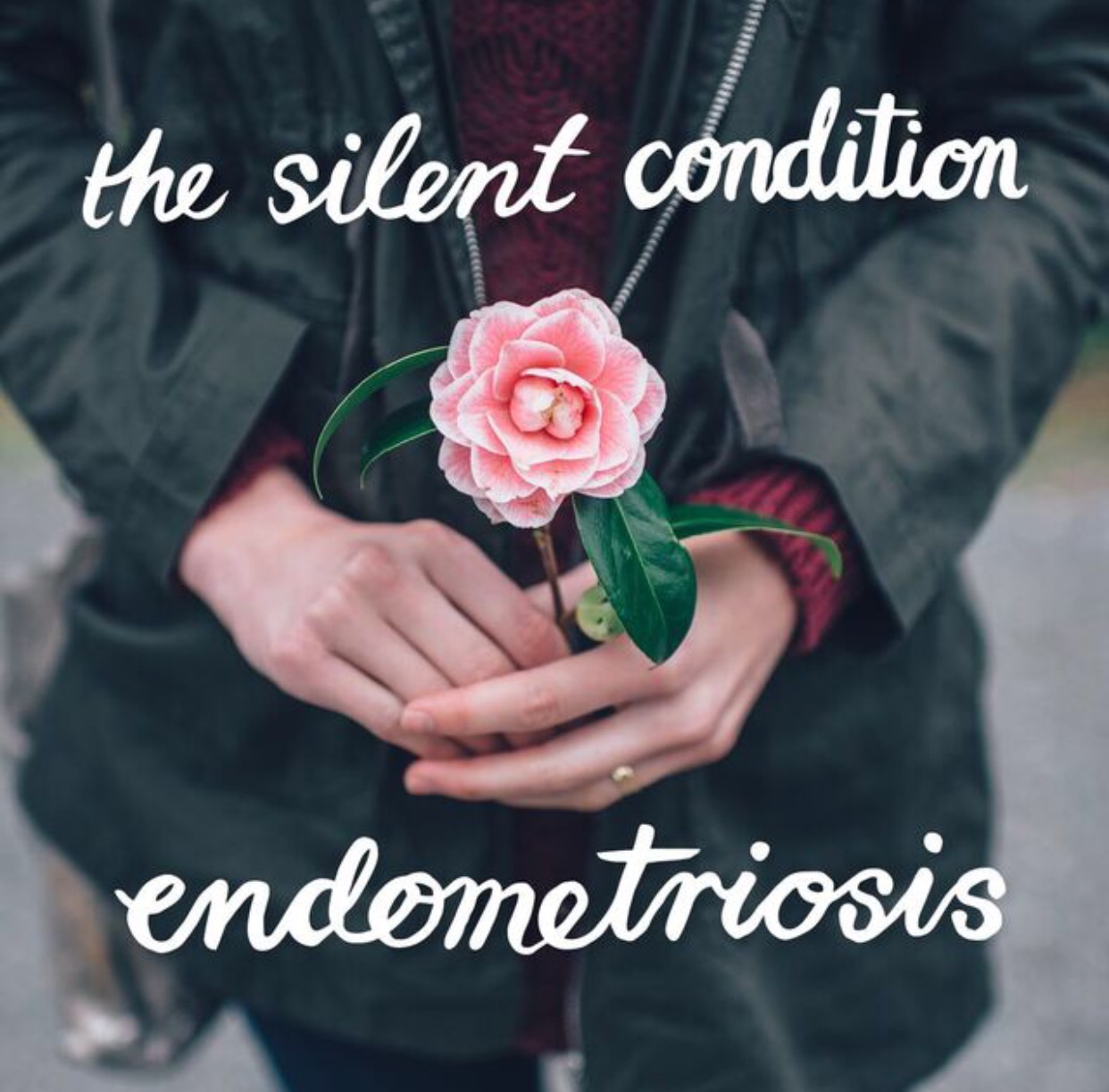 Our periods start when we are barely just teenagers. I remember the day so clearly, as I’m sure most of you do! I was 13 years old and we were holidaying in Lakes Entrance with friends. I remember getting out of the spa and going to the bathroom when it happened. I was bleeding, and bleeding heavily. Mum said to me “big congratulations! I will go down the street and buy you some pads”.  Oh joy!  The big bulky pads they made back then felt like you were wearing a large nappy. The conversation regarding my period was quickly spoken about with Mum handing me a book called Every Girl by Derek LLwellyn-Jones and Suzanne Abraham. This was my guide to periods and sex.

Our menstrual cycle is the beginning of our passage into womanhood, yet for me it was something my mother and I didn’t really talk about. As a mother with my own daughter, I feel there is a need to share and talk openly about our menstrual cycles and fertility. It is important we talk to our mums and ask them about the history of their menstrual cycles and any issues they had around falling pregnant. When I conceived, mum had already passed away. I had issues with my uterus and I was diagnosed with a mild sub-septate uterus, otherwise known as a heart shaped uterus. From all the research I have done and speaking with doctors, it is generally a genetic condition. Unfortunately, I didn’t have an opportunity to bring this up with Mum. From what she did tell me, she was diagnosed with an incompetent uterus and had to have a stitch for both my brothers.

I want you to talk to your mums about their periods, and eventually with your daughters when the time comes. When we’re armed with knowledge about our bodies, we begin to feel less like we’re at the whims of an all-mighty dictator, and more in control of our health and wellbeing.

Endometriosis is a debilitating and silent condition that affects the uterus (your endometrium). It is one of the leading causes of infertility. One in ten women have been diagnosed with endometriosis and more than 50% of women with endometriosis have difficulty becoming pregnant.

The only real way of knowing you have any endometriosis is through a laparoscopy. This is a surgical procedure performed under general anaesthetic, where they insert a thin telescope is placed into the umbilicus (belly button) to assess your pelvis. Any tissue that is thought to contain endometriosis is removed at the time of the laparoscopy.  Unfortunately, an ultrasound will rarely pick it up.

Endometriosis affects a woman’s reproductive organs and is caused when tissue that resembles the lining of the uterus can be found growing else where in the body, most commonly inside the pelvis, on the ovaries, the bladder, bowel and fallopian tubes. During our monthly cycle, hormones stimulate these cells, causing them to grow, break down and bleed. Depending on where the cells are, this can lead to heavy and painful periods.

Ladies: over 35% of our patients at the clinic have been diagnosed with endometriosis. This is an alarmingly high statistic. The earlier we learn about our periods, the better. We need to be armed and educated with as much knowledge as possible when it comes to our periods, fertility and women’s health. I want to let you know painful periods are not considered normal! 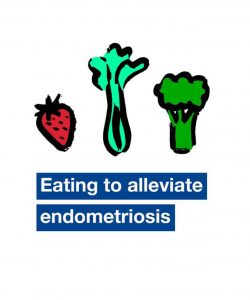 We wanted to provide some nutritional tips that can help support endometriosis. This guide is aimed at supporting your hormones, improving blood flow, reducing inflammation and minimising the impact of endometriosis. There is another chapter in this book on eating for optimal fertility, but if you’ve been diagnosed with endometriosis, use this chapter instead.