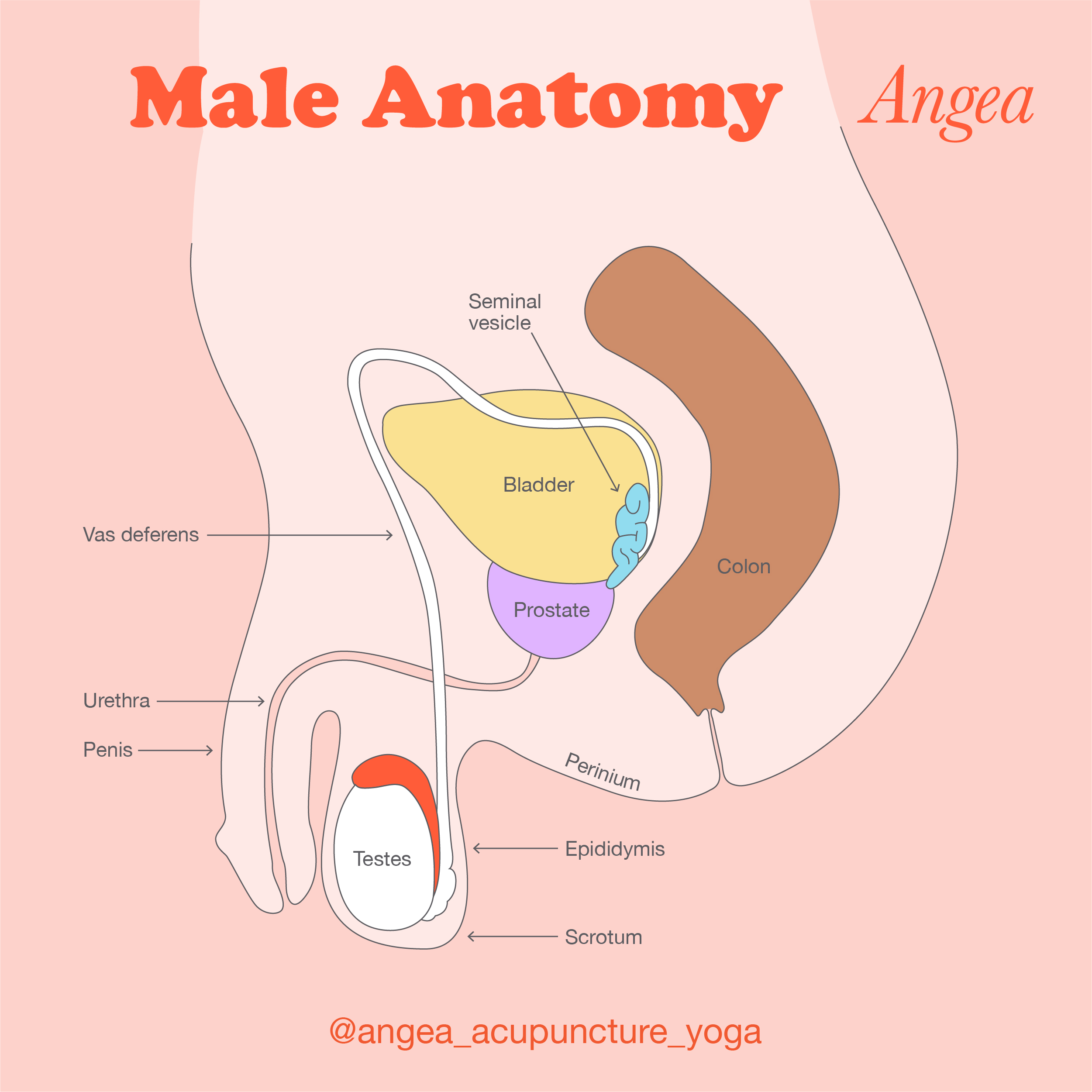 The structures of the male reproductive system include the testes, the epididymides, the penis, the ducts and glands that produce and carry semen. Sperm exit the scrotum through vas deferens, which is bundled in the spermatic cord. The seminal vesicles and prostate gland add fluids to the sperm to create semen.

The Scrotum
The testes are located in a skin-covered, muscular sack called the scrotum that extends from the body behind the penis. This location is important in sperm production, which occurs within the testes. The testes love to be “free balling” 2C to 4C below core body temperature.

The Penis
The penis is the male organ of copulation (sexual intercourse). It is flaccid for non-sexual actions, such as urination, and rod-like with sexual arousal. When erect, the stiffness of the P enters the V or (A)and ejaculates semen. The pressure of “making a baby” can affect the mind to penis connection. (Stay tuned for tips later this week).

The Duct System
During ejaculation, sperm exit the tail of the epididymis and are pushed by smooth muscle contraction to the vas deferens . The vas deferens is a thick, muscular tube that is bundled together inside the scrotum with connective tissue, blood vessels, and nerves into a structure called the spermatic cord. For those who’ve heard of a vasectomy. It is the Vas Deferen that is surgically cut and sealed during this procedure.

The Prostate Gland
Please do your regular GP check if 40yrs + especially if there is a history of prostate cancer. This walnut size muscular gland sits anterior to the rectum at the base of the bladder surrounding the urethra. The prostate excretes an ALKALINE, milky fluid called semen—that is critical to first coagulate and then decoagulate following ejaculation. Semen is so clever. Thickening of semen helps it to retain within the female reproductive tract. When it gains its fluid state by accessing the seminal fructose it can travel further! 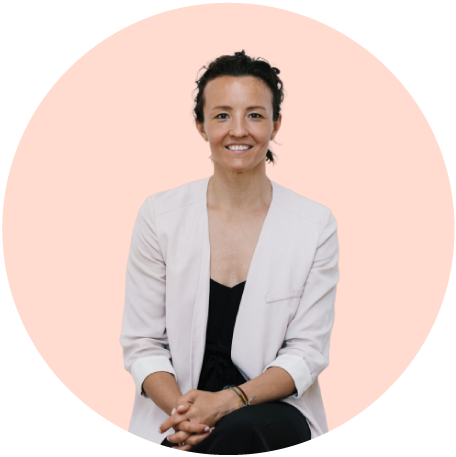